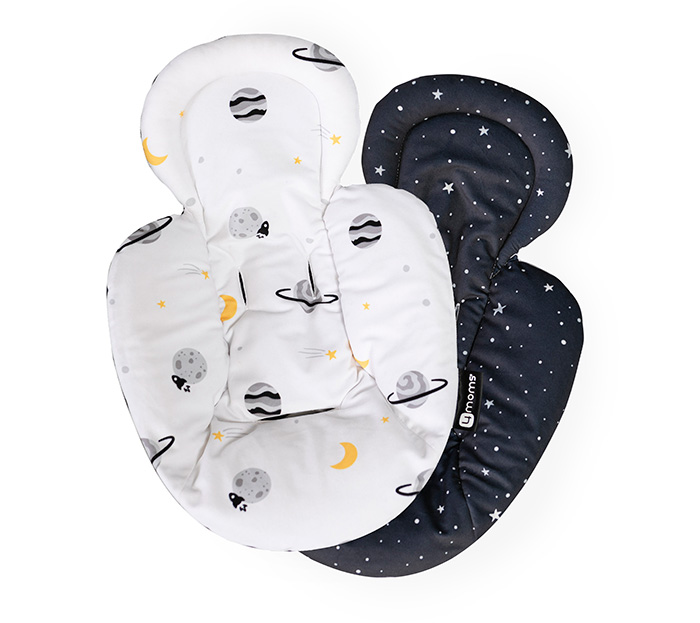 To commemorate the 50th anniversary of the moon landing, 4moms has a special release. If you’re a fan of 4moms or a fan of space then this new adorable Little Lunar newborn insert will definitely be up your alley! Works for the entire 4moms infant seat line including the mamaRoo4 and rockaRoo. This limited edition release features an intergalactic pattern with shooting stars, planets, moons and rocket ships on one side and a starry night pattern on the other. Available at shop.4moms.com for $34.99USD. 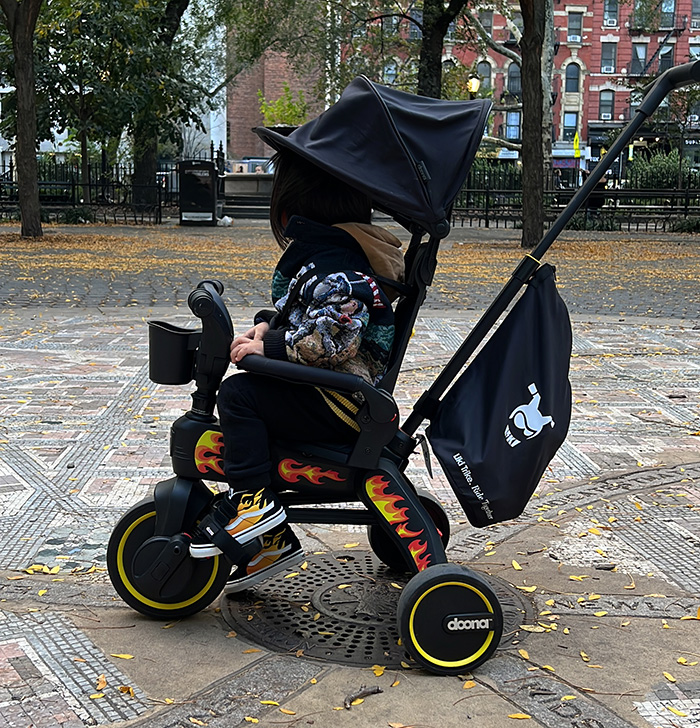 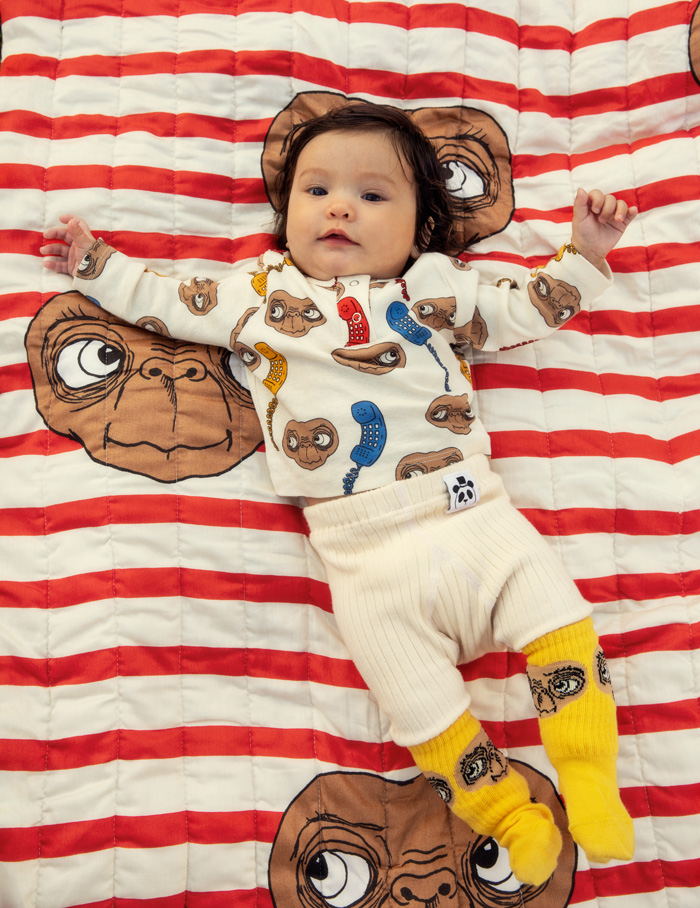 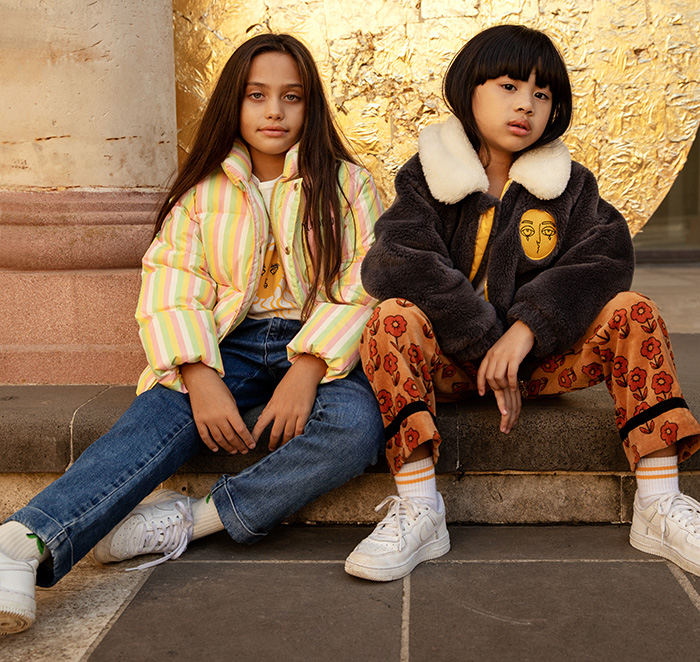 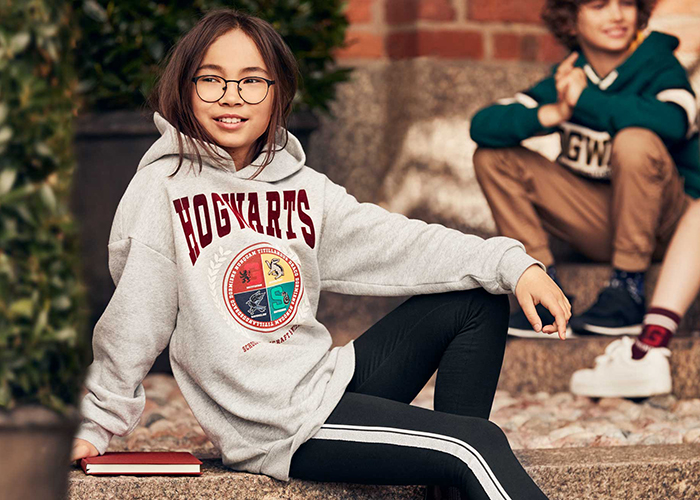