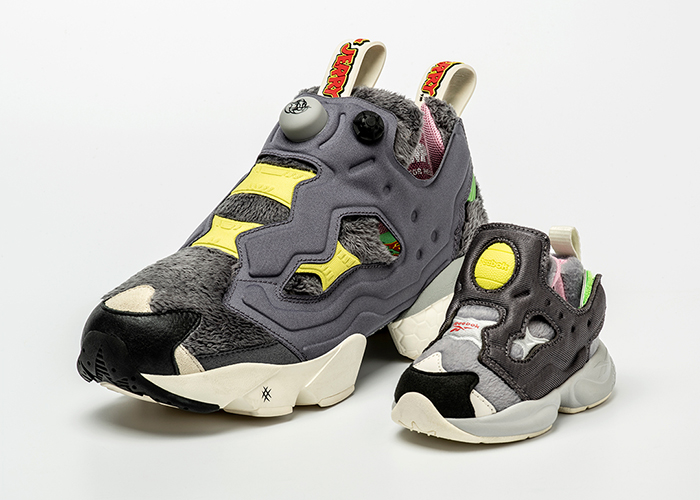 You know them and you love them: Tom & Jerry, the quintessential cat and mouse rivalry, is ever-the-notable show of the past, instilling an overwhelming sense of nostalgia with every mention of their name. And with the legacy still maintained near years since its unfortunate end — thanks to artists, devoted fans, and the like — it’s fitting the two icons be celebrated on a larger scale through Reebok’s growing audience. Silhouettes such as the Club C as well as the Pump Fury join in on the highly dangerous (to Tom mostly) tomfoolery, playing up the often serious classics and giving them a spin almost diegetic to the series itself. The low profile model sees the most widespread use, going from all-over outlines of episode moments to cast portraits or fur-adorned make-ups true to Jerry’s soft brown coat; the Pump Fury follows suit in the latter execution, playing it up more liberally in what is a true homage to our feline friend. Grab a detailed look at all of the mentioned as well as the apparel right below and expect to see its release on February 15th in both kids and adults sizes. 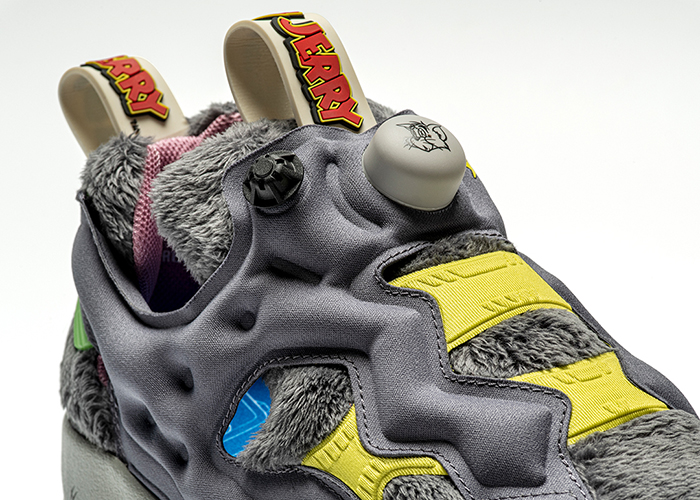 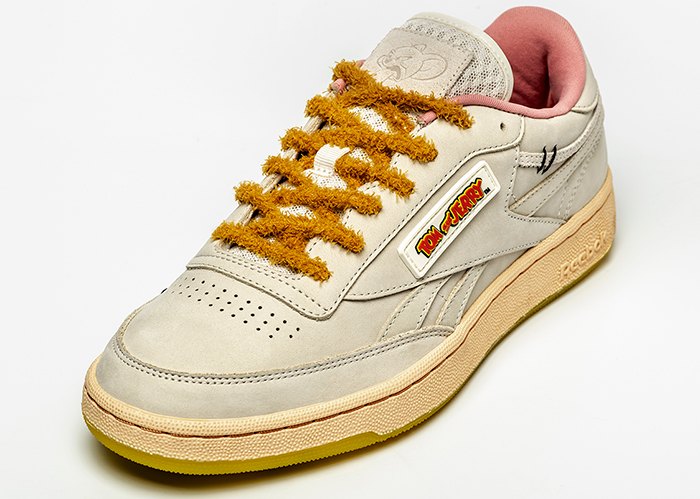 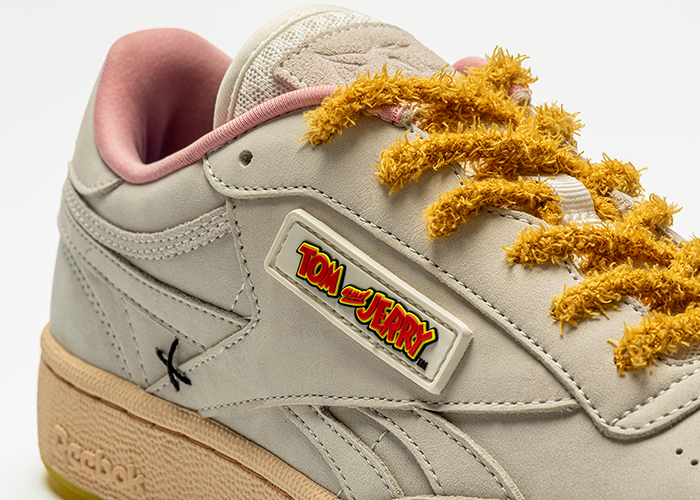 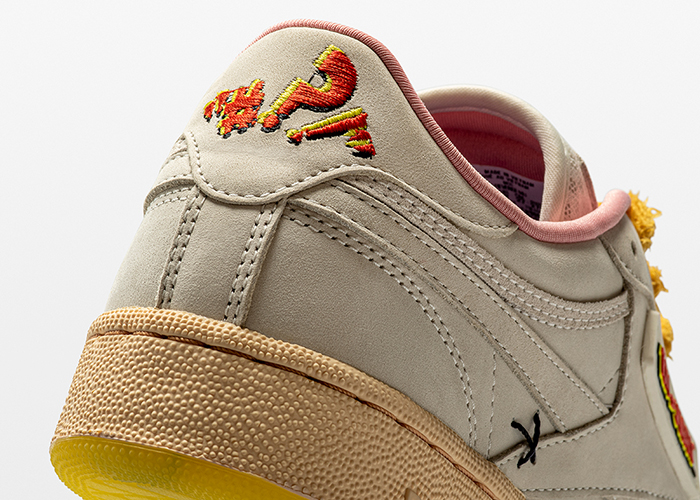 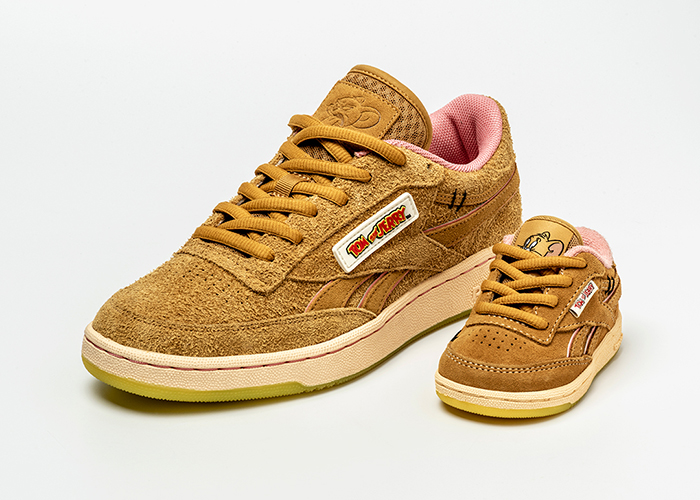 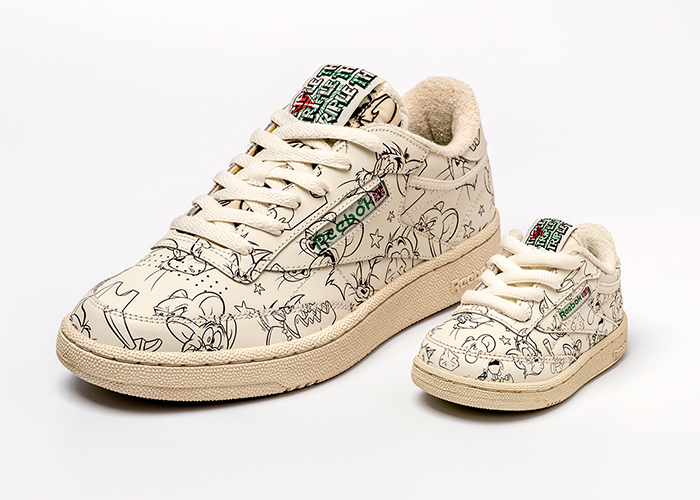 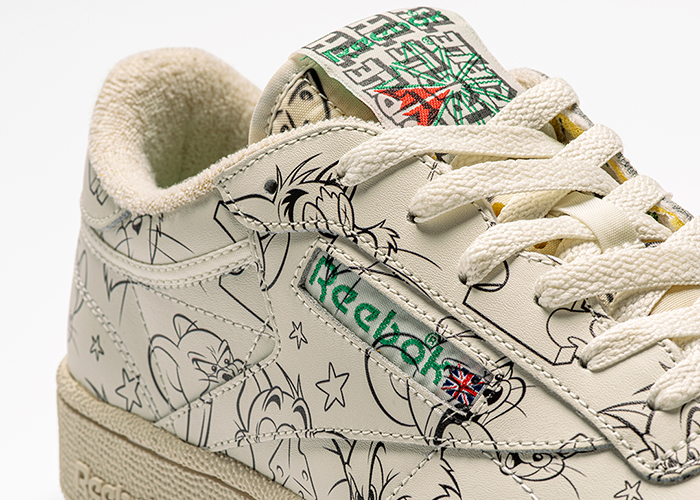 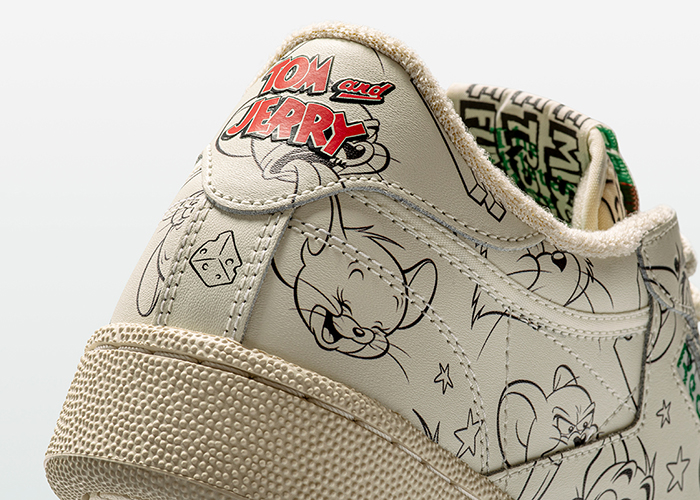 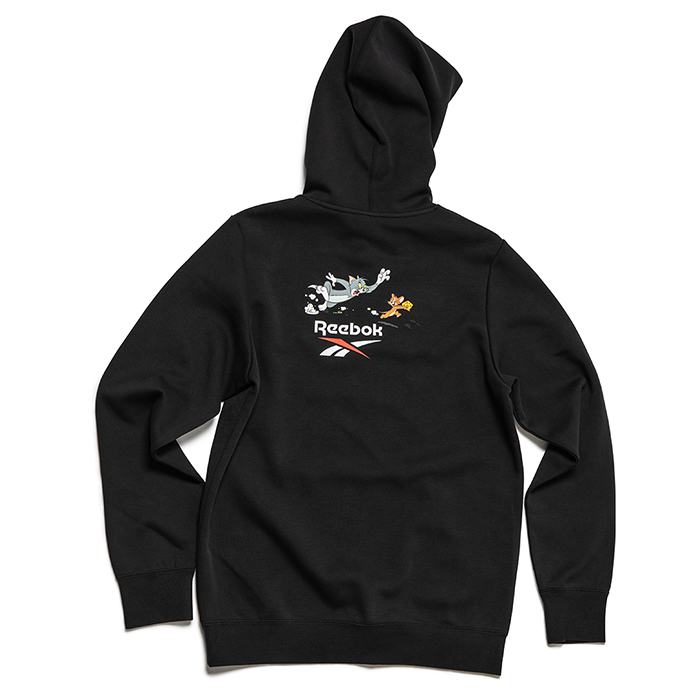 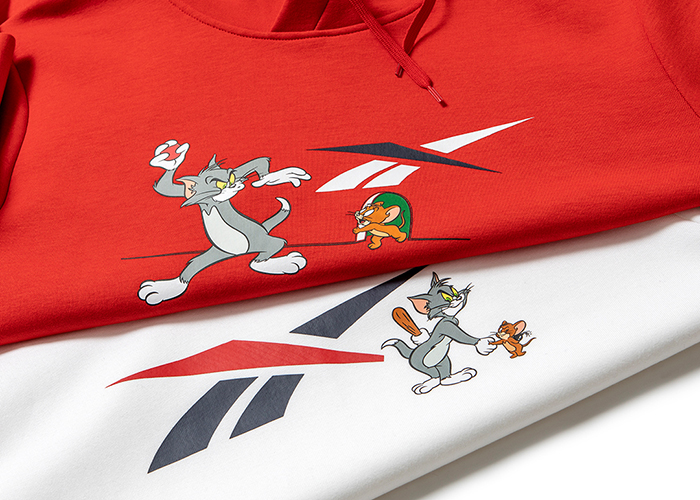 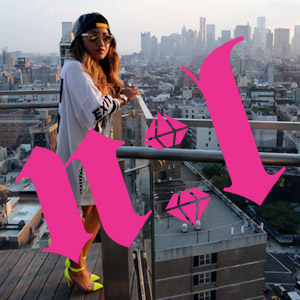 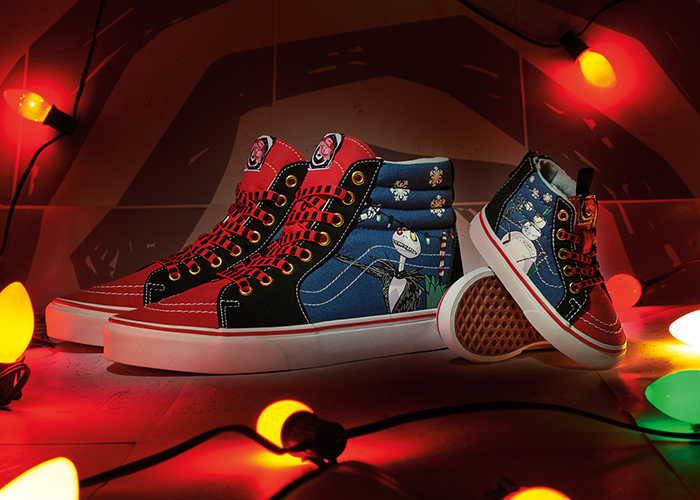 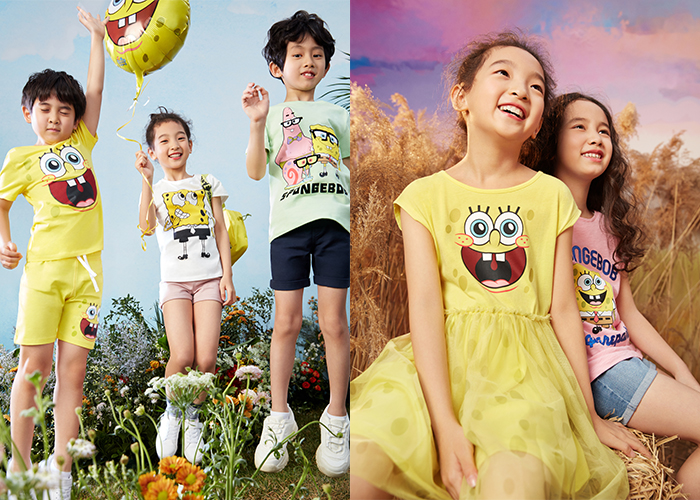 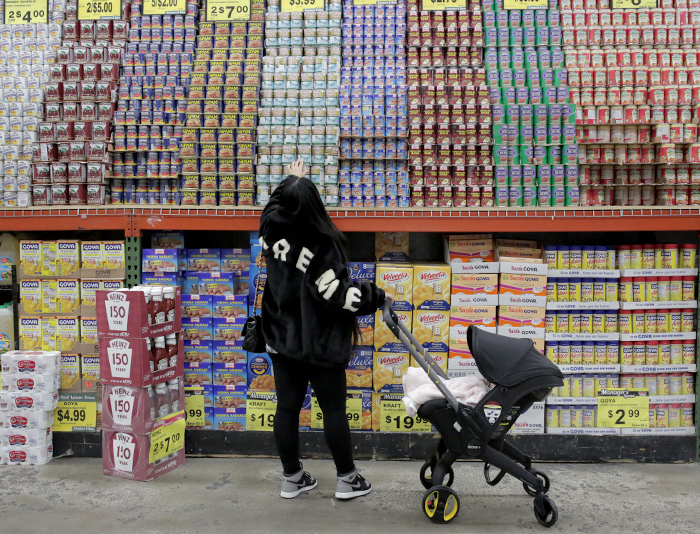 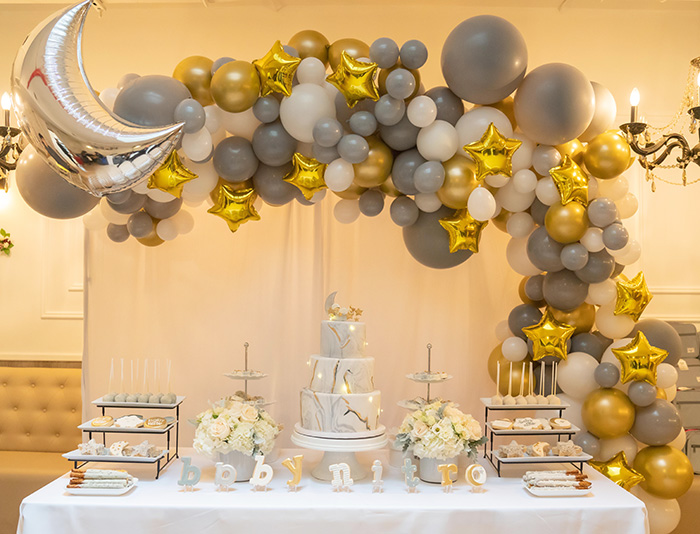 Hey guys, it's been a minute, but it's your gurl Wendy here! I've got no excuse for the delay but just straight laziness on getti... 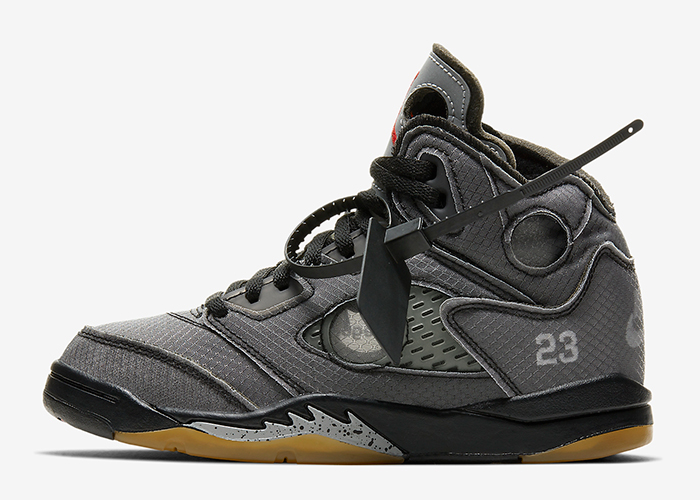 After a short break to collect and reinspire, Virgil Abloh is back to full throttle -- not only showing off a full, tailored sele...